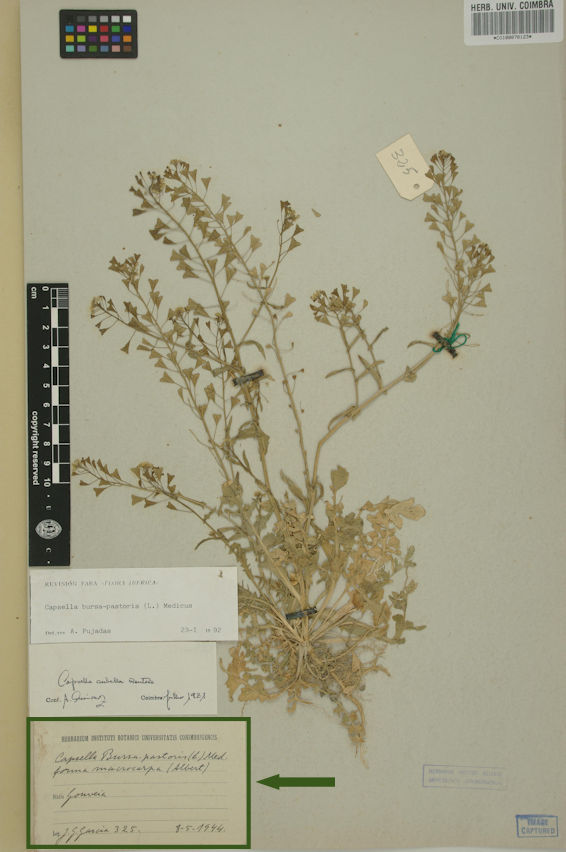 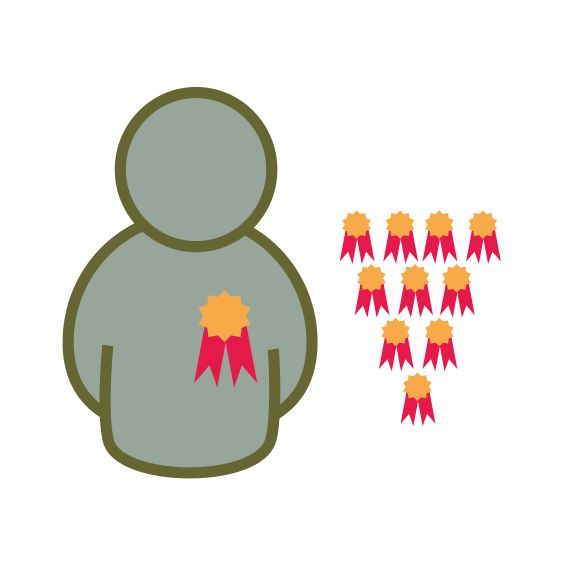 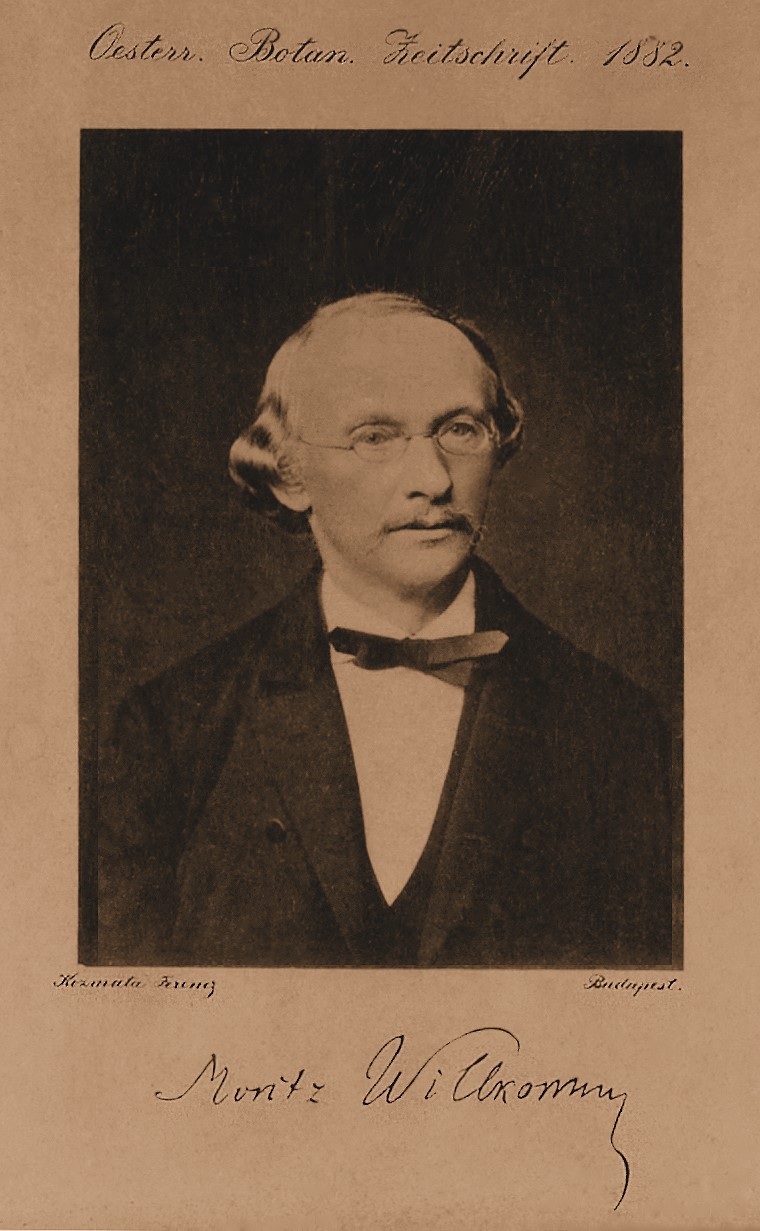 Moritz Heinrich Willkomm (1821-1895), German botanist, built an herbarium of c. 31.000 specimens, mainly from the Mediterranean region, the Herbarium mediterraneum pyrenaicum et canariense. Willkomm and the Danish taxonomist Johan Lange (1818-1898) published the first flora of Spain, Prodomus flora hispanicae (18661-80), based on this collection. The Willkomm herbarium remains very valuable for the study of the flora of the Iberian Peninsula. It was purchased in 1880 by the founder of the Herbarium of Coimbra, Júlio Henriques, remaining separate since then.

Due to its importance, this collection has been fully digitized, and the majority of its specimens were databased. This project aims to database the remaining specimens.

Willkomm carried out three expeditions in the Iberian Peninsula and included in his herbarium the specimens he collected. As it was often done at the time, Willkomm also added specimens he bought and also others he exchanged with other botanists. The result is a very interesting collection from a taxonomic and from the history of botany point of view as it contains materials from France, the Alps, the Balkans, Poland, Russia, Ukraine, Kazakhstan, Uzbekistan, Mongolia, China, and the Arabian Peninsula, in addition to those from the Iberian Peninsula. The labels are written in different languages, from Latin, Castilian, French, Italian, and even the German of the time so difficult to transcribe, Sütterlin.

Based on this collection, the Herbarium of Coimbra has developed a database of calligraphy (Calligraphy) that clarifies some names of old collectors and contributes to the correct databasing.